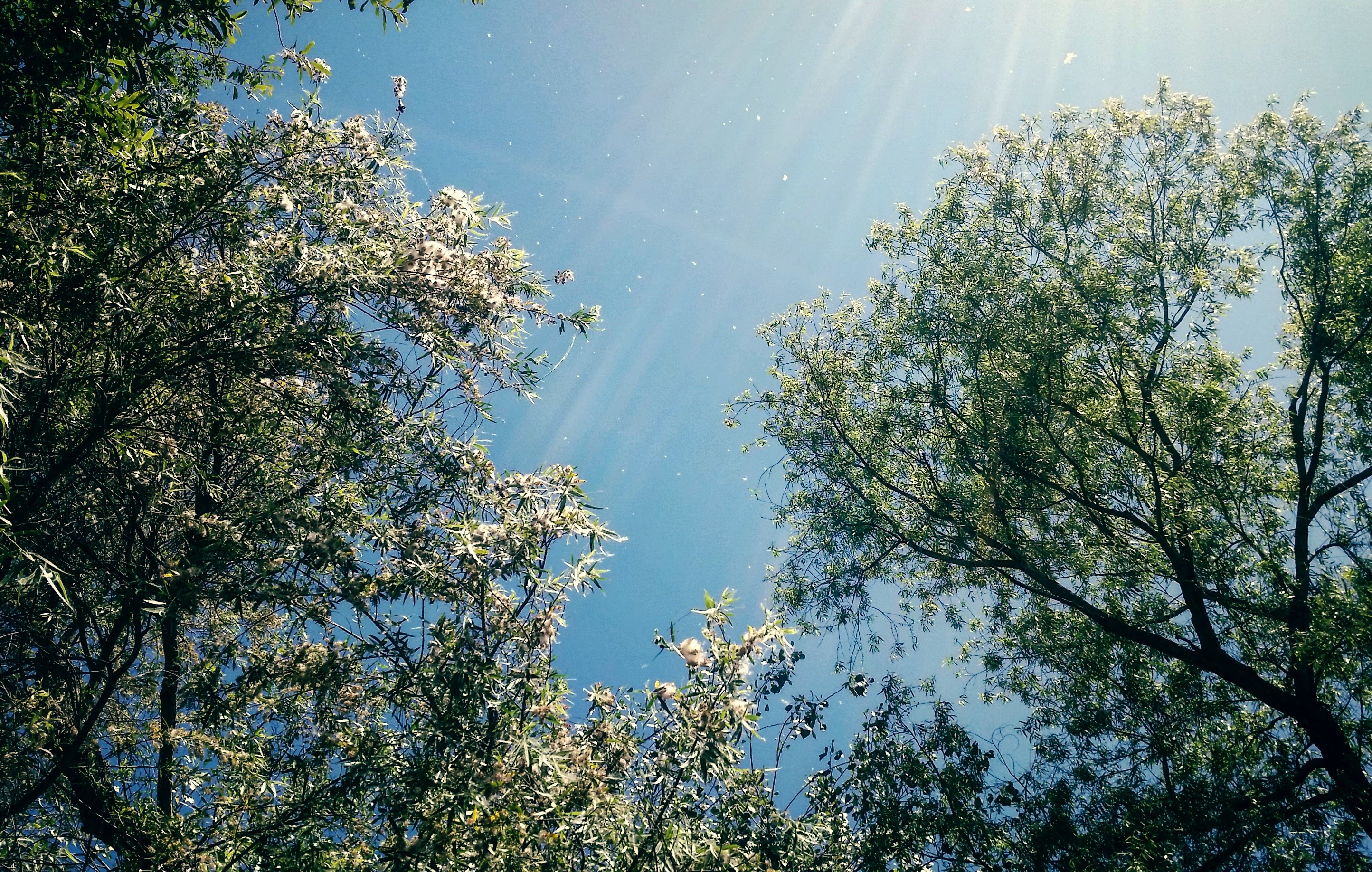 Goal: Maintain, enhance and restore riparian forest and scrub on Conserved Lands in the MSPA that supports or has the potential to support VF species (i.e., California newt, yellow-breasted chat) and to incidentally benefit a diverse array of other species (e.g., arroyo toad, southwestern pond turtle, least Bell's vireo, southwestern willow flycatcher, Townsend's big-eared bat) so that the vegetation community has high ecological integrity, and these species are resilient to invasive pests and disease pathogens, environmental stochasticity, threats and catastrophic disturbances, such as very large wildfires and intense and prolonged drought, and will be likely to persist over the long term (>100 years).

In 2017-2018, map tree mortality in riparian forests across the MSPA using high resolution aerial imagery, LIDAR and other remote sensing data and incorporate existing datasets, where available, to determine the current status of riparian forest and scrub in the MSPA that are affected by drought, wildfire and invasive pests and fungal pathogens.

In 2021, conduct riparian forest and scrub monitoring to implement the Riparian Forest and Scrub Vegetation Monitoring Plan on Conserved Lands in the MSPA.

Overall Confidence
Current Status
The current overall condition status for the Riparian Forest and Scrub Vegetation Community Indicator is Good, based on the two metrics selected. While the conservation targets (percent conserved; Metric 1) have not been fully met, progress on conservation is improving. The health of trees in riparian areas (ecological integrity; Metric 2) is in the Good category. It is important to note that the health of riparian vegetation was evaluated using 2014 data. Significant mortality may have occurred since 2014 due to the nonnative Kuroshio and Polyphagous shot hole borers and Fusarium Disease Complex. Additional analyses are needed to understand any changes. As additional information becomes available, new metrics evaluating species' richness and the amount of restored and/or enhanced riparian vegetation will be added at that time.
Metrics Dashboard
Full metric information for this species is available on our Dashboard.
Metrics Dashboard

These species communities generally occur throughout stream systems in California [3, 4, 5]. P. racemosa extends south into Baja Californiaand up to northern California, and is restricted mostly to the coastal areas. Q. agrifolia is present along the California coast, up to San Francisco Bay and the southern portion of its range reaches slightly into Baja California. S. lasiolepis' range includes California, small portions of Oregon, Washington, Idaho, Nevada, Arizona, Utah, and New Mexico and into northern Mexico. S. gooddingii and P. fremontii occur throughout the southwestern U.S. and northern Mexico.

Riparian forest and scrub covers 38,377 acres in the MSPA. Thirty-seven percent (14,487 acres) is conserved. It is found in all MUs, however larger riparian zones are more common on lower order streams along the coast [1].

Lowland areas, including canyons, that encompass streams and the current or potential floodplain. Alluvial soils are typically rich with nutrients [6]. Many riparian species depend on flood events for regeneration from seed [2, 6, 7].

Riparian areas are affected by altered hyrdology, invasive plants, and invasive animals. Upstream urbanization casuses an increase in flow volume and an increase in the dry season runoff (both amount and the number of days) [8, 10, 11]. Stream geomorphology has changed from a broad, braided channel to an incised, more densely vegetated channel [8, 10]. Species composition and seed regeneration can be altered from changes in the hydrology [7, 8]. Invasive plants and acquatic species can establish themselves fairly easily because of the constant stream water and high nutrient soils [9, 12, 13, 14]. A particular concern for riparian vegetation is the expansion of two introduced Shot Hole Borers (SHB) [15, 16]. The Polyphagous SHB and the Kuroshiro SHB carry Fusarium spp. into the host tree, cutting off the water and nutrient transport system, resulting in branch dieback or tree mortality.

Various threats to riparian areas can cascade downstream. Special consideration to threat management should focus on working from the top of the watershed to the bottom. For example, invasive species removal should begin at any upstream sources. Riparian systems in the MSPA support 14 MSP species (link to species and vegetation assocation table).

[3] Argus, G. W. 2007. Salix (Salicaceae) Distribution Maps and a Synopsis of their Classification in North America, North of Mexico. Harvard Papers in Botany 12:225-268