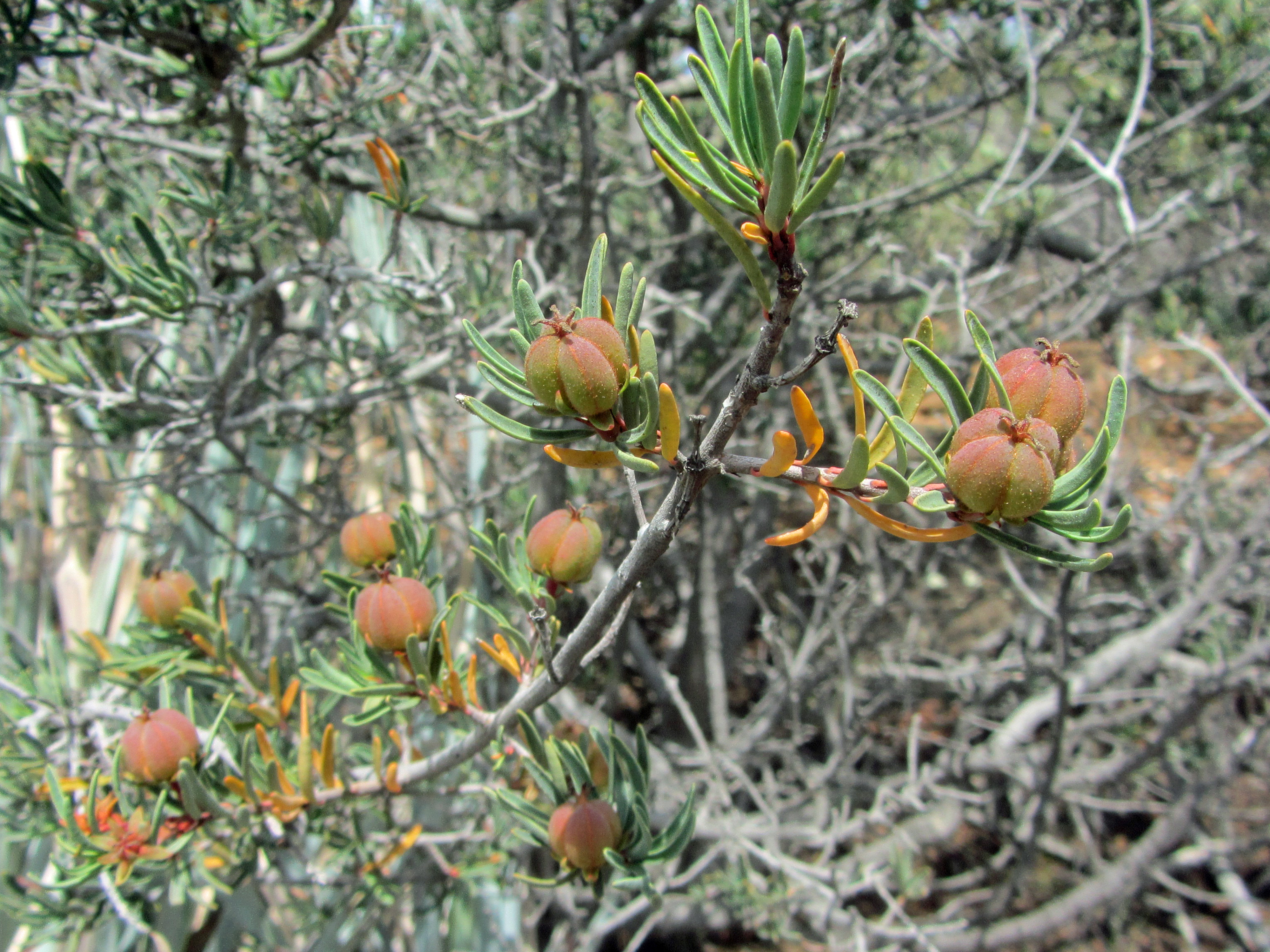 Beginning in 2020, conduct routine management actions identified through the 2019 IMG monitoring at Parry's tetracoccus occurrences on Conserved Lands (see occurrence table). Depending on the type and level of threat, management should be conducted as needed, not necessarily every year, and using BMPs with precautions to do no harm.

In 2017, begin field research into soils and habitat relationships and conduct habitat suitability and climate change modeling for Parry's tetracoccus and other edaphic endemic plants to better understand habitat requirements and to identify and prioritize geographic areas important for connectivity, restoration, and range shifts due to climate change and other threats.

Threatened by agriculture and development [2].