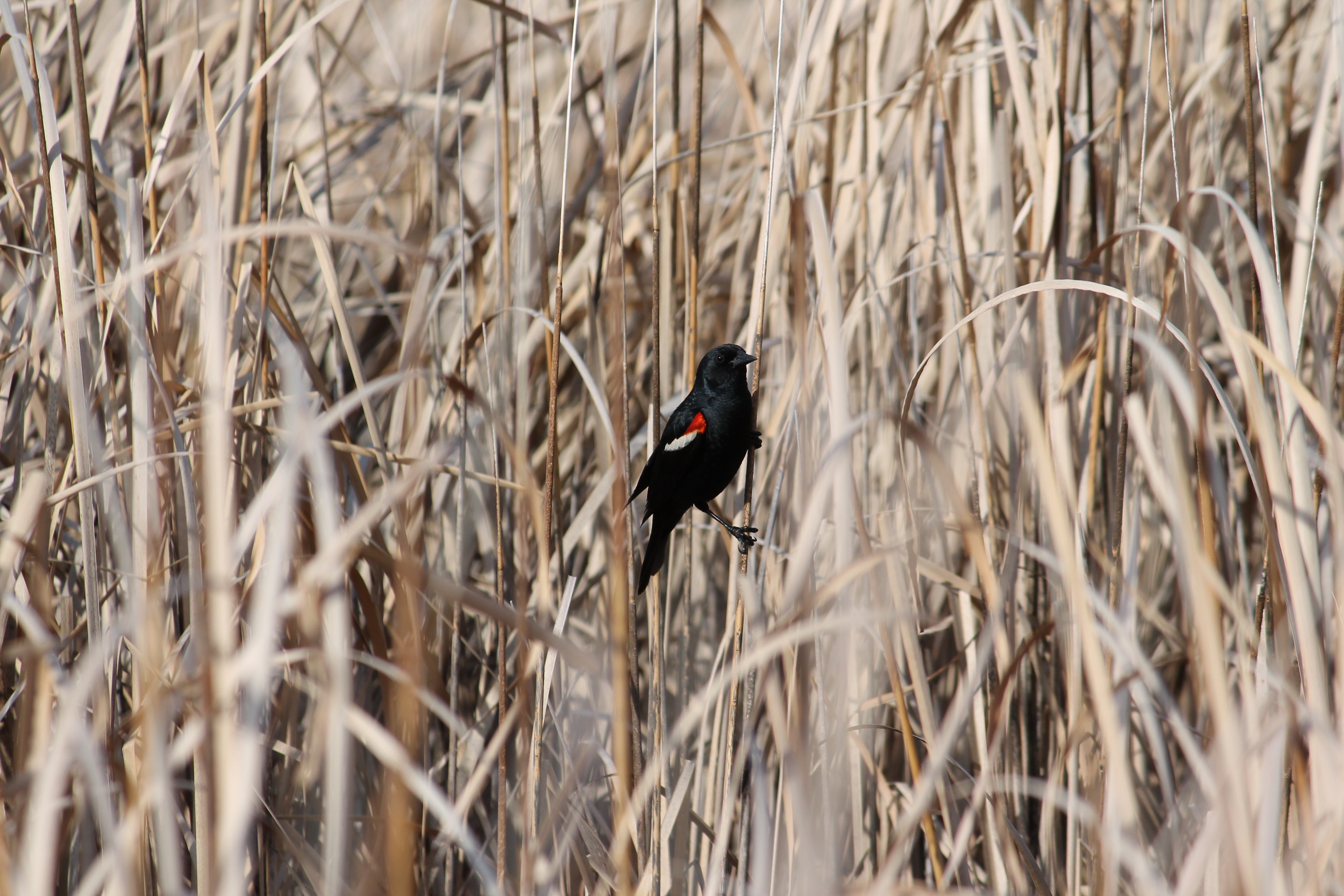 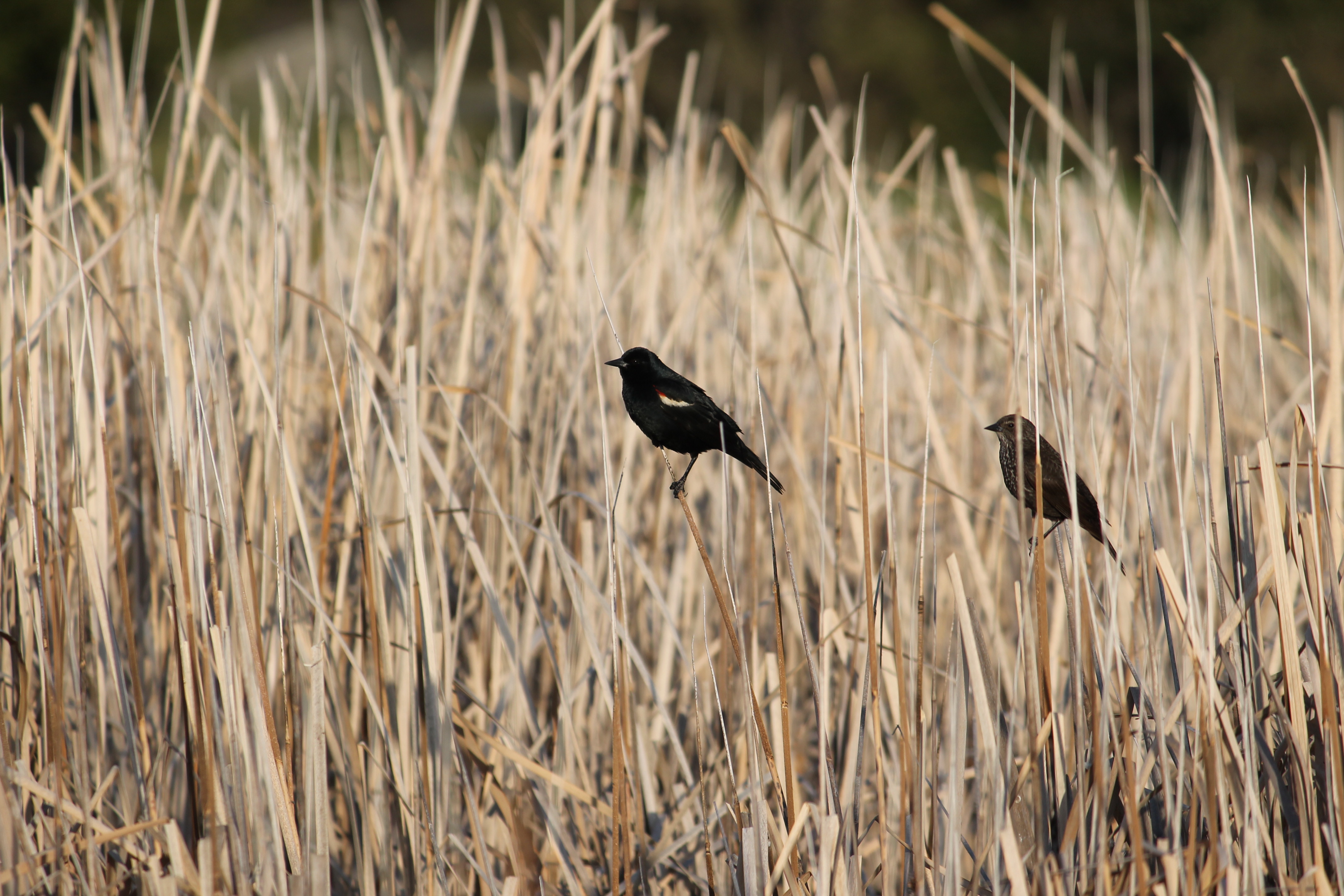 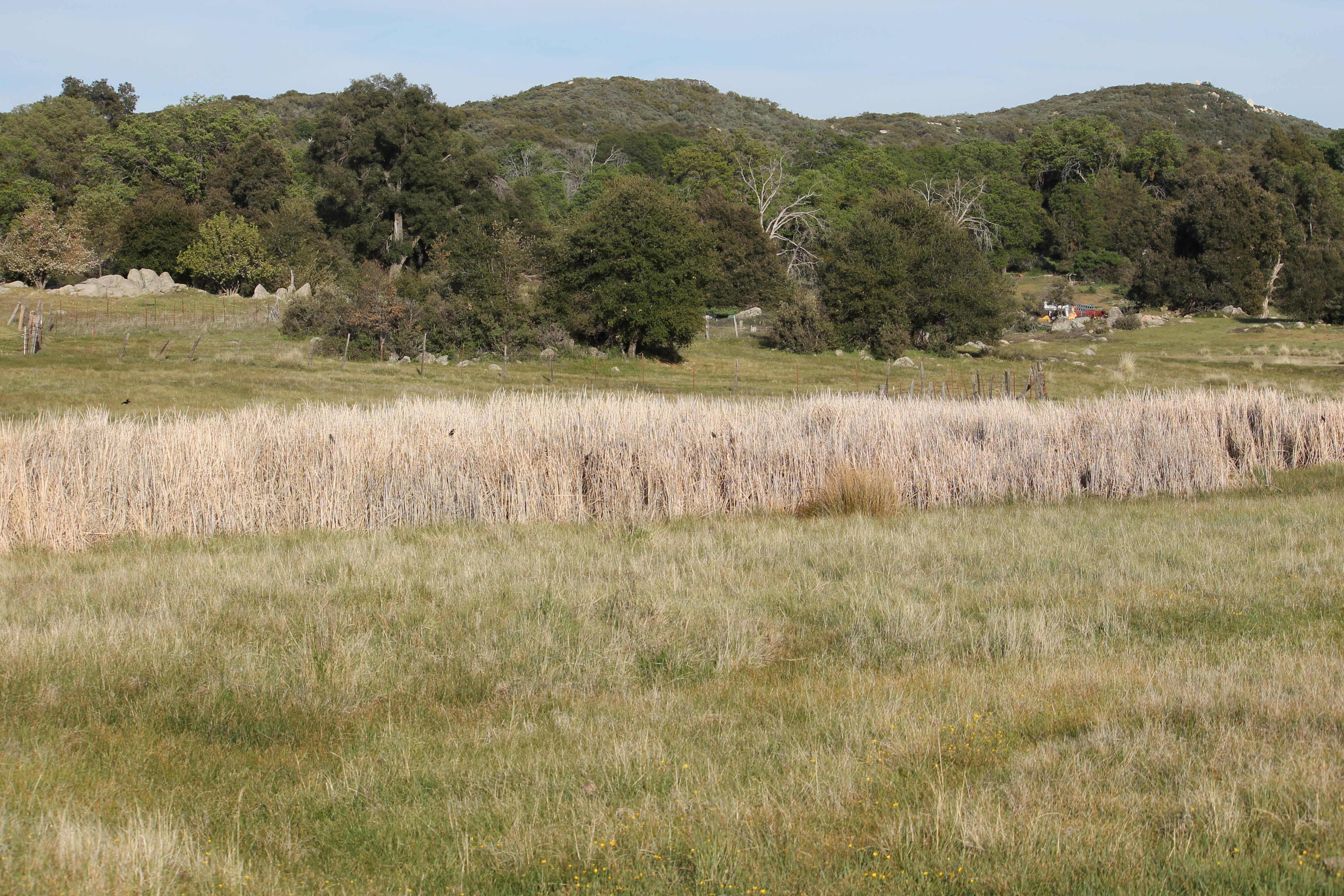 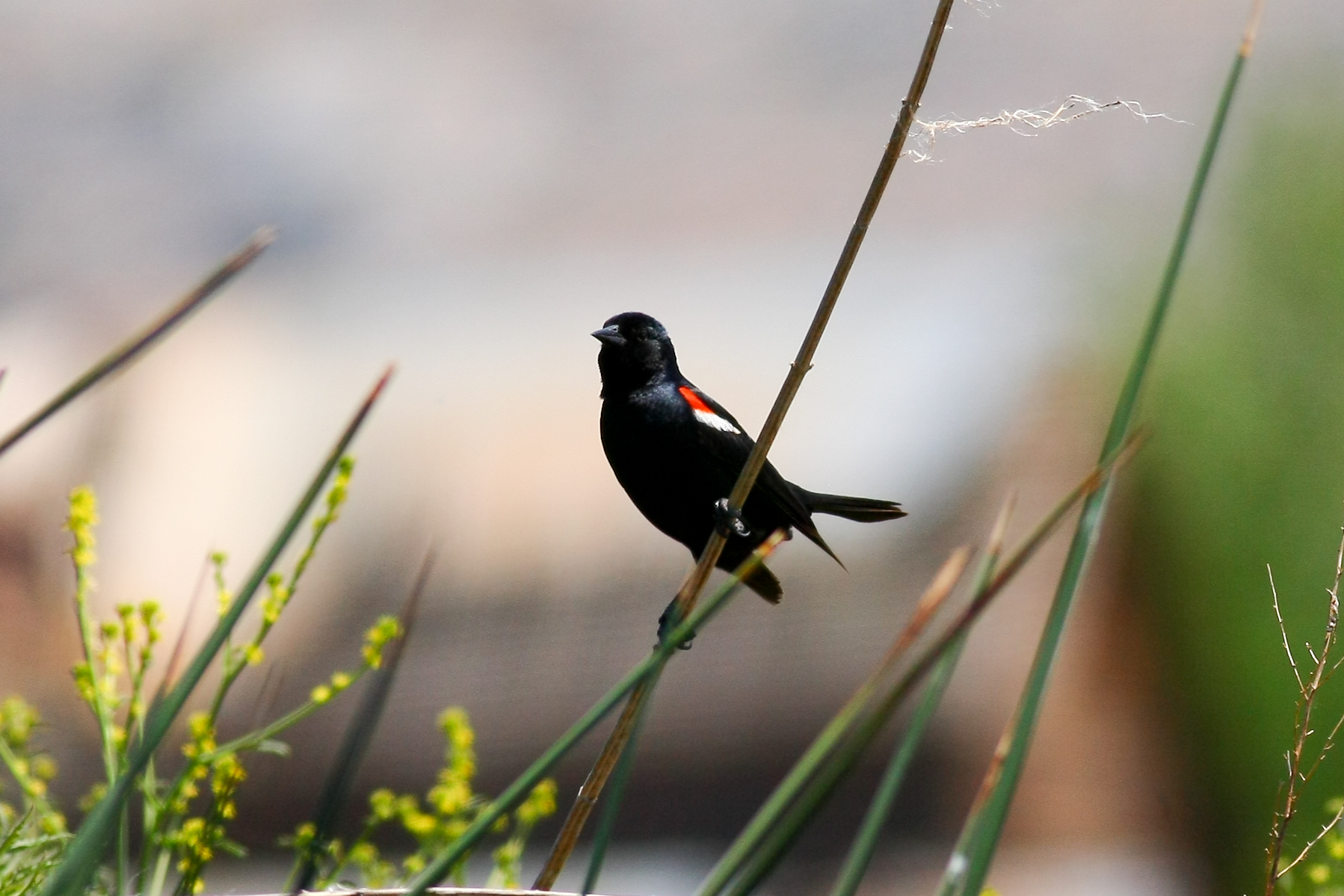 From 2017-2018, support the existing efforts to restore the El Monte ponds and any other on-going habitat restoration projects for the benefit of nesting tricolored blackbird. This objective to be incorporated into the Tricolored Blackbird Management Plan after 2018.

From 2017 to 2021, support statewide survey efforts for Tricolored blackbird held every 3 years.

Beginning in 2019, monitor the effectiveness of management actions implemented for tricolored blackbird on Conserved Lands

Concentrated in two areas: north-central San Diego county from Dameron Valley and Oak Grove south to Ramona and Santa Ysabel, and the Campo Plateau from Potrero to Jacumba. In mid 1800s, one of most abundant bird species near San Diego, this species has declined significantly to a small portion of former range in the County [5].

SSC, Currently in evaluation process of State and Federal listing of Threatened and/or Endangered

Most nesting colonies are in cattail marshes but may also be in blackberry thickets or stands of black mustard [5]. Basic requirements for breeding sites are open accessible water, a secure substrate for nesting that may include flooded or thorny or spiny vegetation, and suitable nearby foraging areas that provide adequate food sources within a few kilometers of the nesting colony [6, cited from 1]. During winter, they are associated with open rangeland. Found in lowland areas, typically less than 1000 m elevation. Open water within 500 m is a requirement for colony settlement [7]. Form “mega-colonies” in grain fields (silage), usually associated with dairy farms [1;8;9].

Diverged over 3 million years ago from its nearest relative and most common bird in North America, the Red-winged Blackbird (Agelaius phoeniceus) [10 cited from 8]. Differs from Red-Winged Blackbird because of breeding ecology; tricolored blackbirds are colonial while red-winged blackbirds defend individual territories [11].

Flocks are nomadic during fall when seeking food [5].

Most important prey for adults provisioning nestlings include: Coleopterans (beetles), Orthopterans (grasshoppers, locusts), Hemipterans (true bugs), other larval insects, and Arachnids. Ideal foraging conditions are created when shallow flood irrigation, mowing, or grazing keeps the vegetation at optimal height (<15 cm) [1;8]. Animal matter makes up 91% of the food volume of nestlings and fledglings, 56% of the food volume of adult females, and 28% of the food volume of adult males [17]. Seed and cultivated grains are other major foods composing most of fall and winter diet. Forages on ground [3]. During breeding season, forages in nearby grassland, pastures, or agricultural fields; also forages readily in artificial habitats such as dairies, lawns, garbage dumps, and parking lots in nonbreeding season [5].

Year round resident in many areas but also move throughout the valleys and foothills of cismontane California and southern Oregon during breeding season [4]. Wintering populations move extensively throughout their range during the nonbreeding season [1]. In San Diego County, most of the population does not shift a great distance [5].

Primary threats include: direct loss and degradation of breeding and foraging habitats resulting from water diversions, large-scale agricultural and urban land conversions; nest predation; and loss of nests in silage due to the timing of harvests [1;8].