Oncosiphon pilulifer (stinknet) is a fast-spreading invasive plant from South Africa that is becoming established in Southern California and Arizona. It is an annual flowering plant that often occurs in arid to semi-arid regions in sandy soils. It is very prolific, and especially abundant in disturbed agriculture fields and open scrublands. It has a strong unpleasant odor and medicinal properties. Oncosiphon pilulifer is used by indigenous peoples as an herbal remedy and more recently is being evaluated for pharmaceutical uses. It was originally introduced into Riverside County in 1981 and San Diego County in 1998. It is becoming very abundant and widespread in the San Pasqual Valley and is well established in western Otay Mesa and many other spots along the coast and inland western San Diego County. Because it is so abundant and dense in coastal sage scrub, it poses a potential threat to species of conservation concern, such as the California gnatcatcher and coastal cactus wren. It also has the potential to impact reptiles, sensitive plants, and other species inhabiting openings in scrublands or riparian areas. The San Diego Management and Monitoring Program is initiating efforts to eradicate small, isolated occurrences, prevent new occurrences from establishing, and, as feasible, to contain and reduce impacts of larger occurrences. In 2018, SDMMP will be coordinating with weed control experts and land managers to map and treat Oncosiphon pilulifer in western San Diego County. 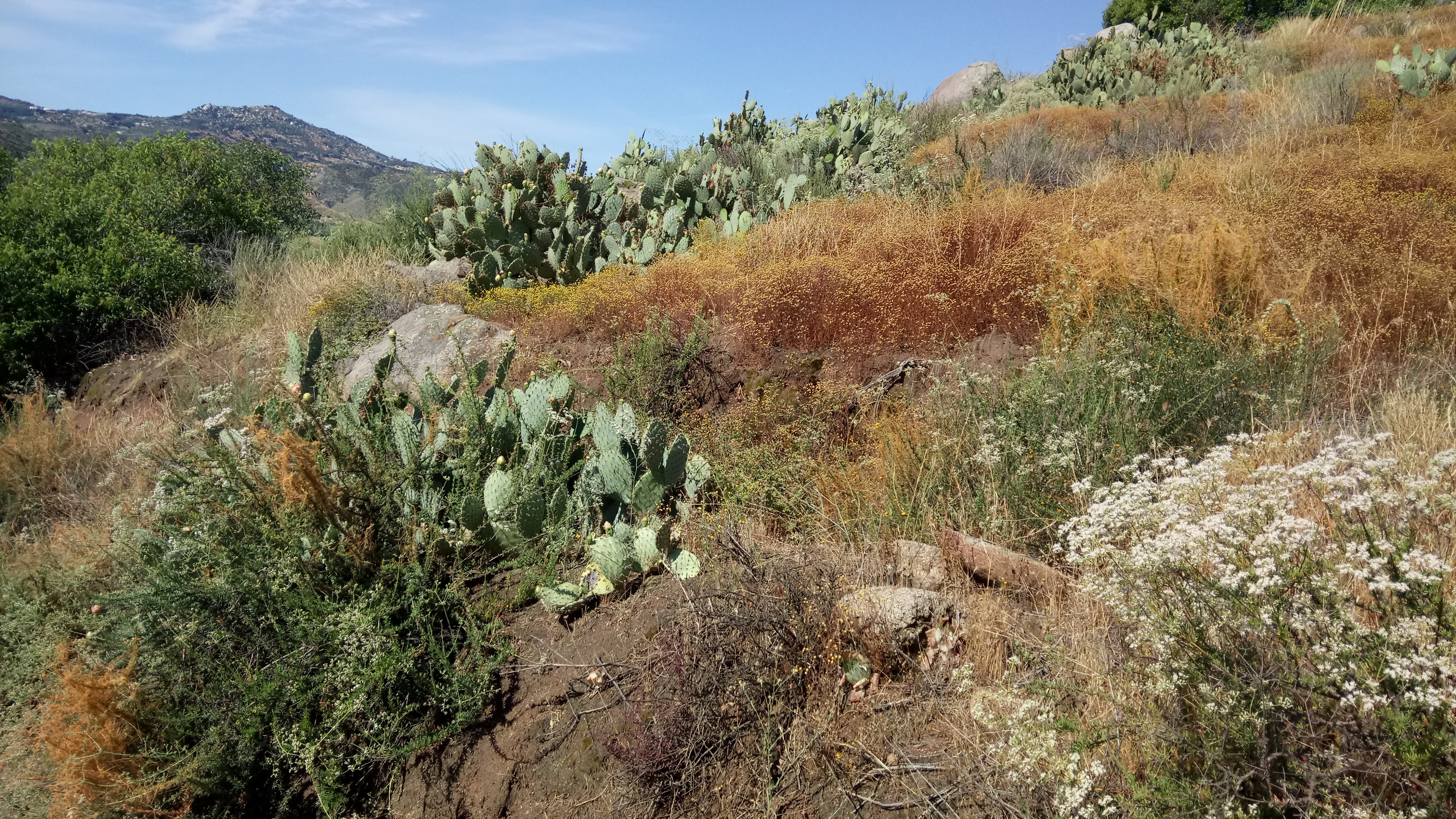 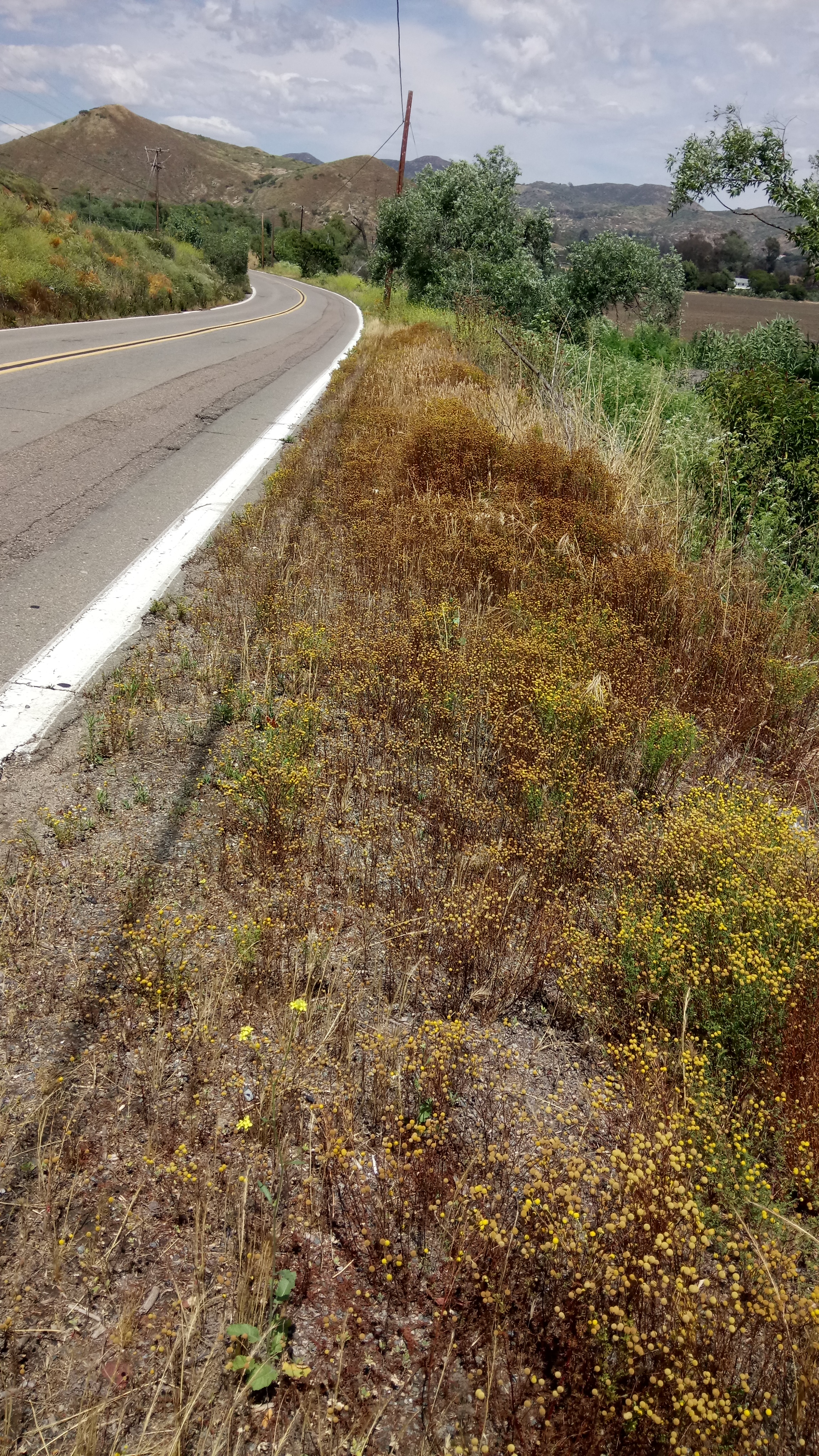 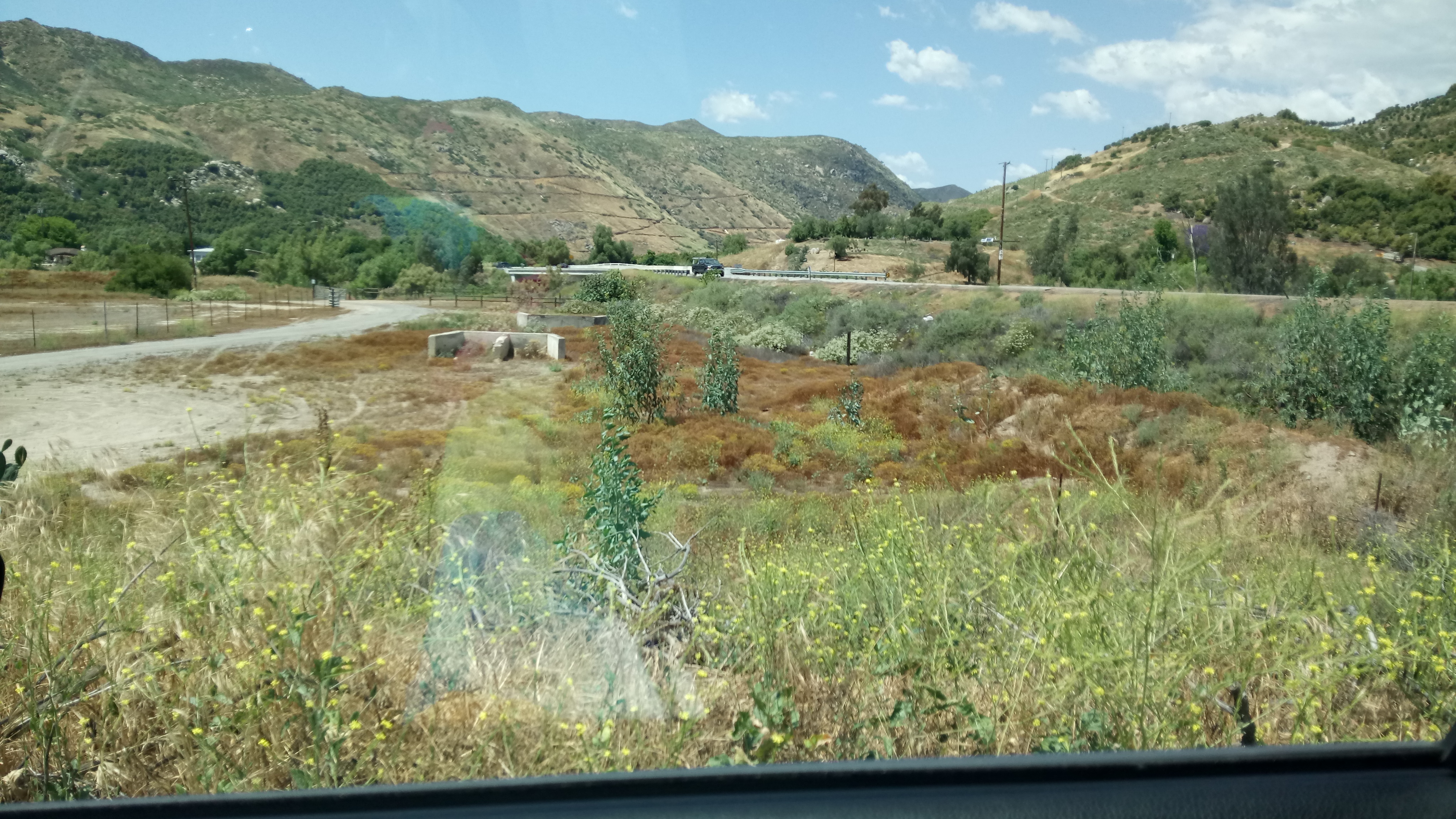 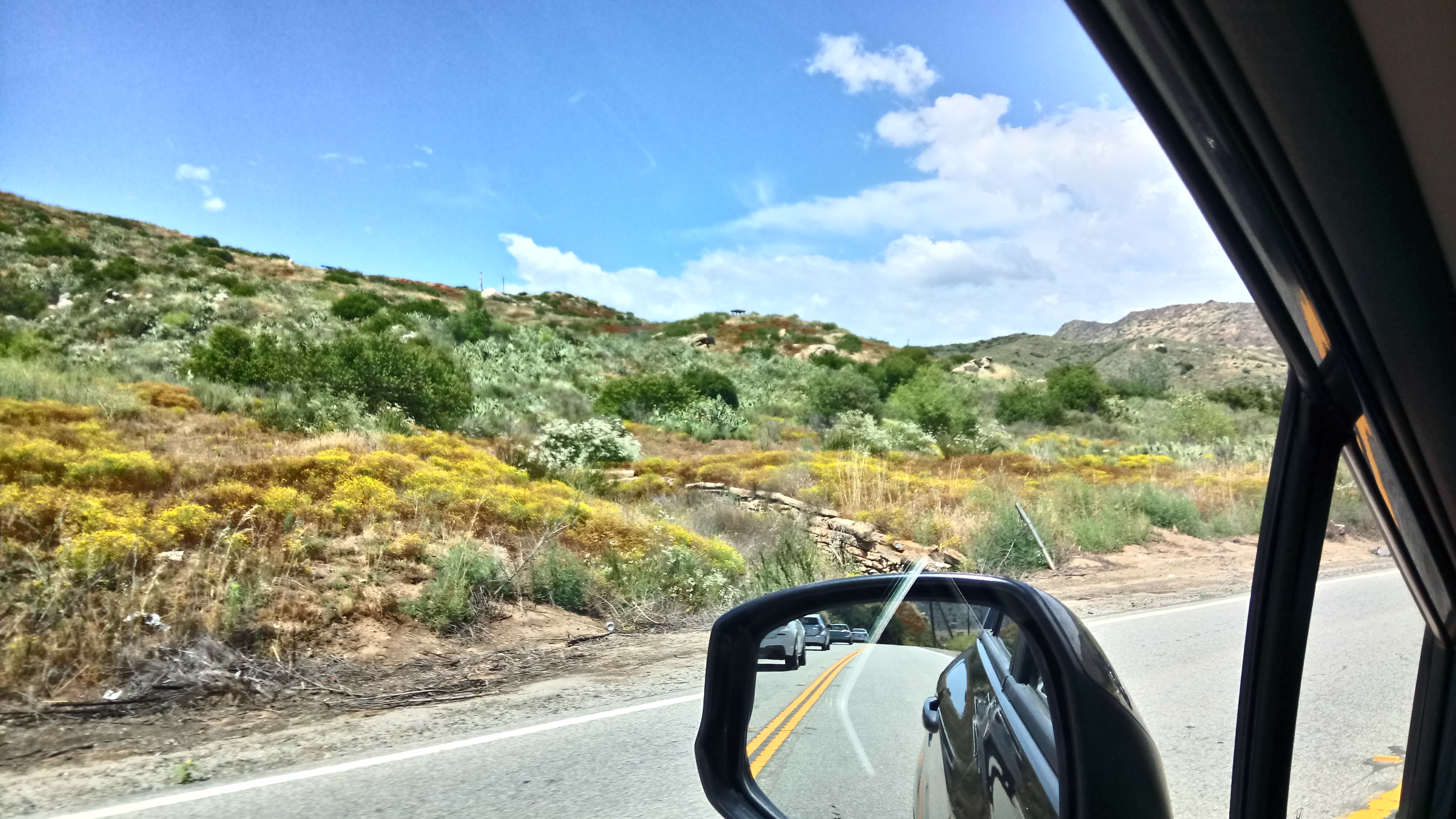