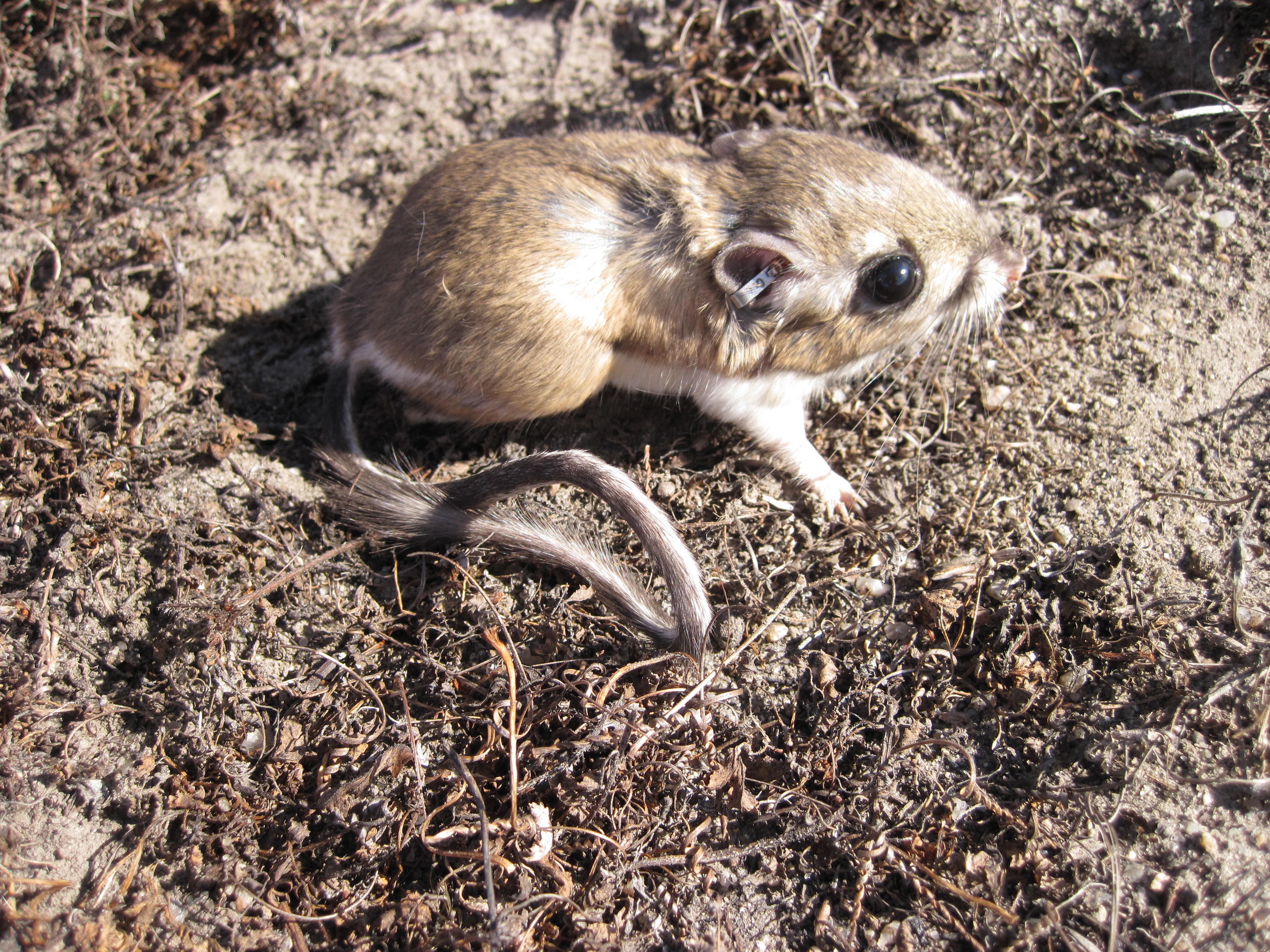 Conduct routine management actions as identified through the IMG monitoring at Stephens' kangaroo rat occurrences on Conserved Lands (see occurrence table). Depending on the type and level of threat, management should be conducted as needed, not necessarily every year, and using BMPs with precautions to do no harm.

Most of the range occurs in western Riverside County, with the northern end of the present range extending into southwestern San Bernardino County and the southern portion into northern San Diego County [1]. Currently exists only in fragmented populations separated by urban landscapes [2].

Population on Ramona Grasslands Preserve is only one on Conserved Lands in San Diego County. Other populations are found at MCB Camp Pendleton, Naval Weapons Station Fallbrook, Rancho Guejito, and Lake Henshaw/Warner Springs [2].

It is 1 of 19 species of kangaroo rats (genus Dipodomys) that compromise a distinct group of rodents belonging to the family Heteromyidae [3;5].

Threats include habitat loss resulting from widespread, rapid urbanization and agricultural development; fragmented and isolated populations throughout its range; reduction of habitat suitability from anthropogenic activities including disking for weed abatement, plowing, introduction of nonnative vegetation that kill individuals or destroy or degrade habitat, pasture improvement, or dry farming; application of rodenticides and perhaps other pesticides; predation by domestic pets; overgrazing by livestock; soil compaction by off-road vehicles, horses, and other livestock; and climate change [4;5].