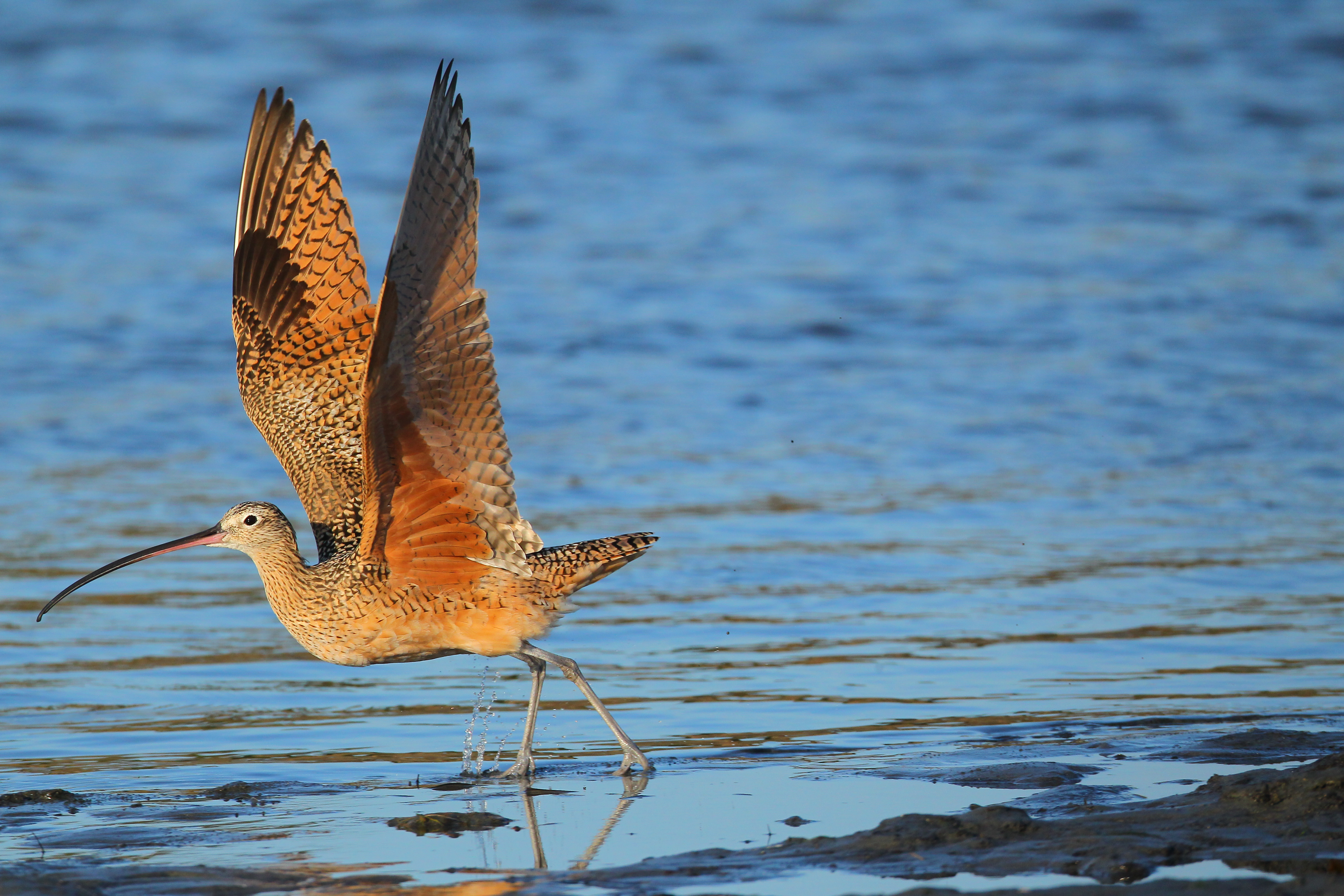 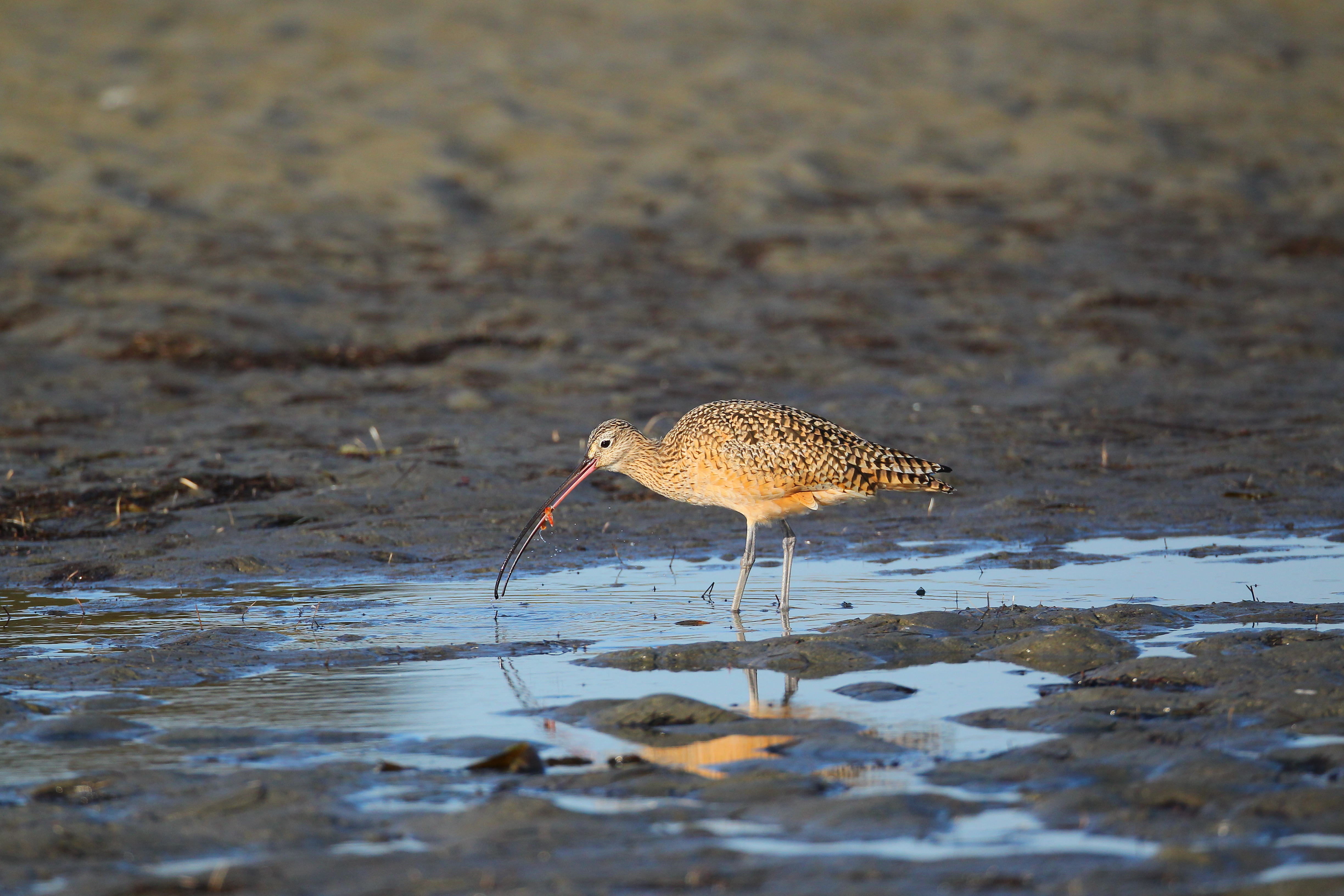 Patchily distributed across their current breeding range, spanning 16 U.S states and 3 Canadian provinces [1]. Historical breeding distribution has contracted by about 30 percent [2]. Winter range along coastal and inland habitats primarily found in California, Texas, and Louisiana [1]. In California, found in the San Joaquin Valley, Imperial Valley, portions of the West Mojave, and coastal estuaries [3, cited in 4]. Also found along the Pacific coast from Sonora south to Colima, Mexico, and less numerous south to El Salvador [1].

Two recognized subspecies, N. a. americanus and N. a. parvus, occur in California [4] and were divided based on bill length [5].

Diurnal [1]. Spring migration begins as early as February in some places, but is generally considered to range from March to April. Most individuals have arrived on their breeding grounds by late April [7, cited in 8]. On breeding grounds, activity may begin about a half hour before dawn, ends at dark as birds arrive at roost site [9]. Leave breeding grounds as early as mid-June, up until late August [1]. Fall migrants arrive in July with numbers peaking in August and September in San Diego County [5].

Diet consists mostly of invertebrates [13;14] with crab or shrimp as the most common prey [14;15]. Fairly opportunistic [13] and will supplement with small vertebrates such as bird eggs and nestlings [16;17,18, both cited in 8]. Use 3 methods to obtain prey: the burrow-probe used primarily in emerged areas, the pause-probe method used only in submerged areas, and the peck method used more infrequently and only on the substrate surface. Often washed muddy prey before consuming [14]

Rangewide threats include the loss and degradation of habitat due to urban development, changes in the natural fire regime, and exotic invasive plants [6;19;20;21, cited in 2]. In California, 90% of wetlands in Central Valley have been drained with grasslands either lost to urban growth or converted for agricultural purposes. About 80% of intertidal habitats in San Francisco Bay are gone and existing coastal habitats have changed due to altered hydrology [1].

[9] Allen, J. N. 1980. The Ecology and Behavior of the Long-billed Curlew in southeastern Washington. Wildlife Monographs73: 3-67.