Northern harrier is a species that has disappeared as a breeding resident from many areas in southern California. Once abundant and widespread in San Diego County, there are few known breeding populations remaining in marshes and grasslands on Conserved Lands. In 2021, AECOM surveyed for northern harriers at historic and recently documented breeding sites and in other suitable habitat to determine if harriers are present during the breeding season, and to estimate population size and breeding status. AECOM used an SDMMP protocol to evaluate habitat quality and threats at each suitable habitat site, even those without northern harriers. SDMMP will use these data, and data from subsequent surveys, for the development of management priorities. 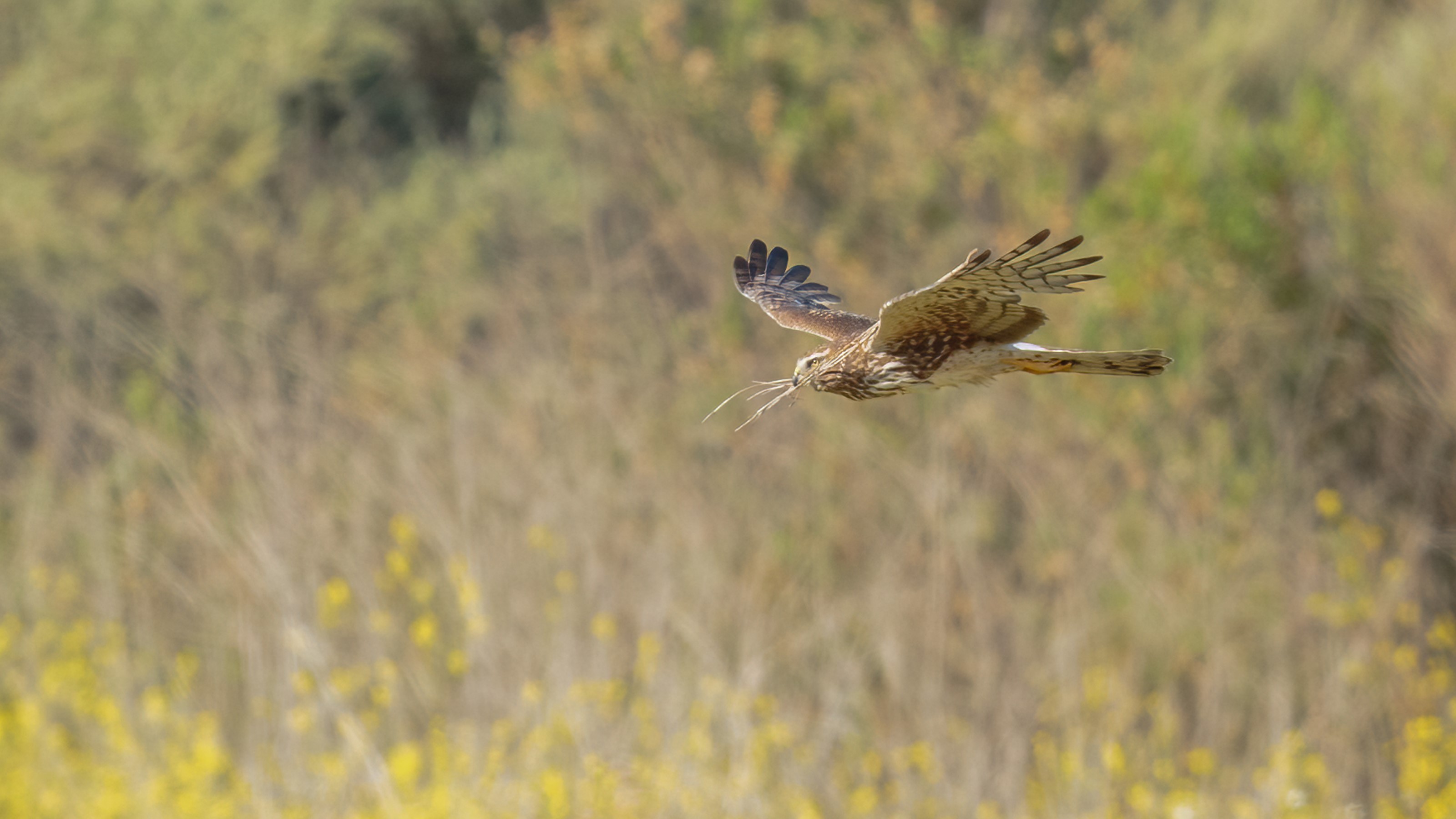 Description: This survey protocol outlines the methods for conducting NOHA surveys across San Diego County between April and July, 2021.