Our research has documented several extirpations due to the 2003 and 2007 wildfires, but few recolonizations despite what appears to be suitable habitat. Although a few small populations exist within and north of the city of San Diego, the majority of Hermes copper individuals are found to the east and southeast of the city between the footprints of 2003 and 2007 fires. Due to the extremely restricted distribution, the species is highly vulnerable since one large fire could push the species to the brink of extinction. Recolonization into post-wildfire habitats is essential for the long-term persistence of Hermes copper; however, it appears that habitat fragmentation is limiting dispersal and preventing recolonizations from occurring. For these reasons, we initiated a project to evaluate translocation as a management tool for establishing self-sustaining Hermes copper populations. If successful, this could be a potential management tool to mitigate the impacts of wildfire. We translocated Hermes copper from larger populations to an area that was occupied by Hermes copper prior to a recent (2007) wildfire. In addition, key members of the vegetation community, including spiny redberry and California buckwheat shrubs were still present after the fire. The success of translocation of adults and eggs was assessed separately. 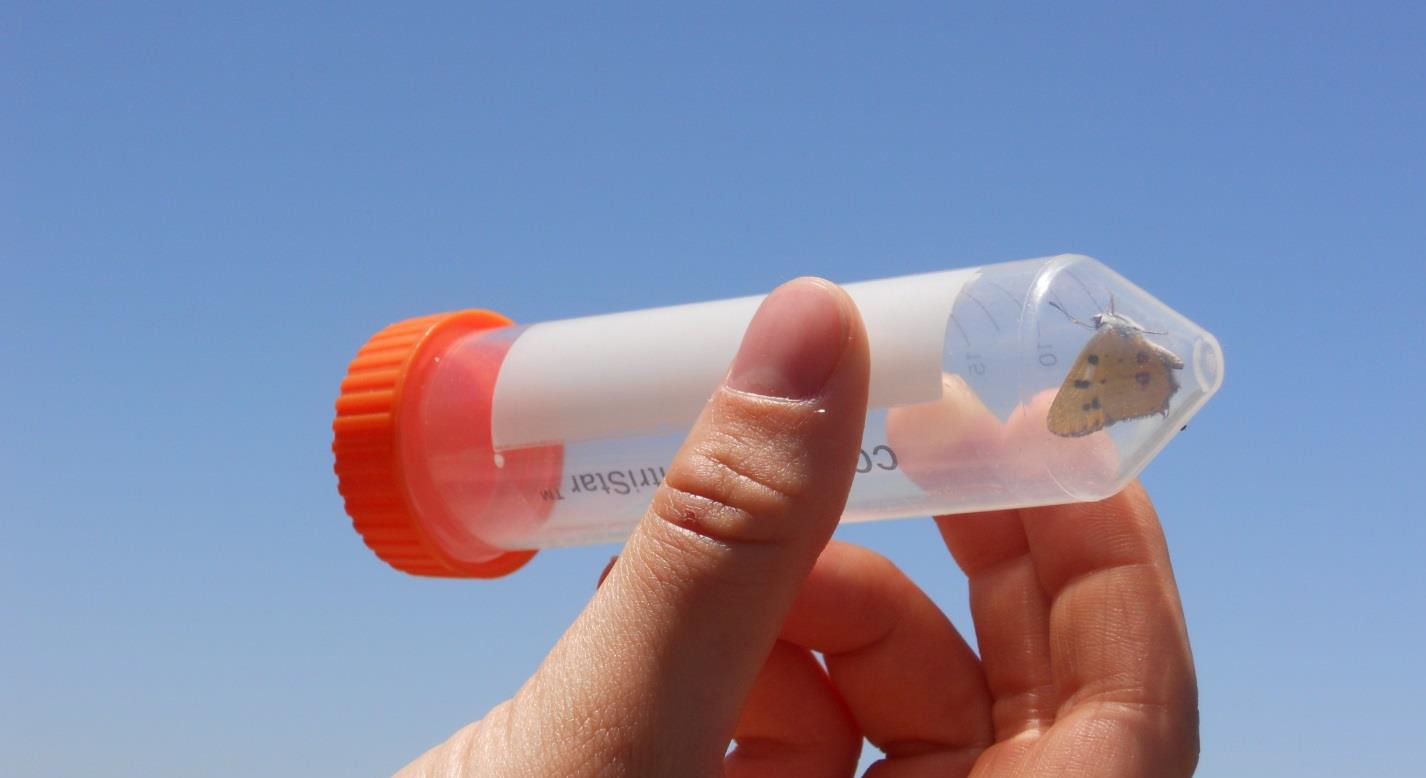