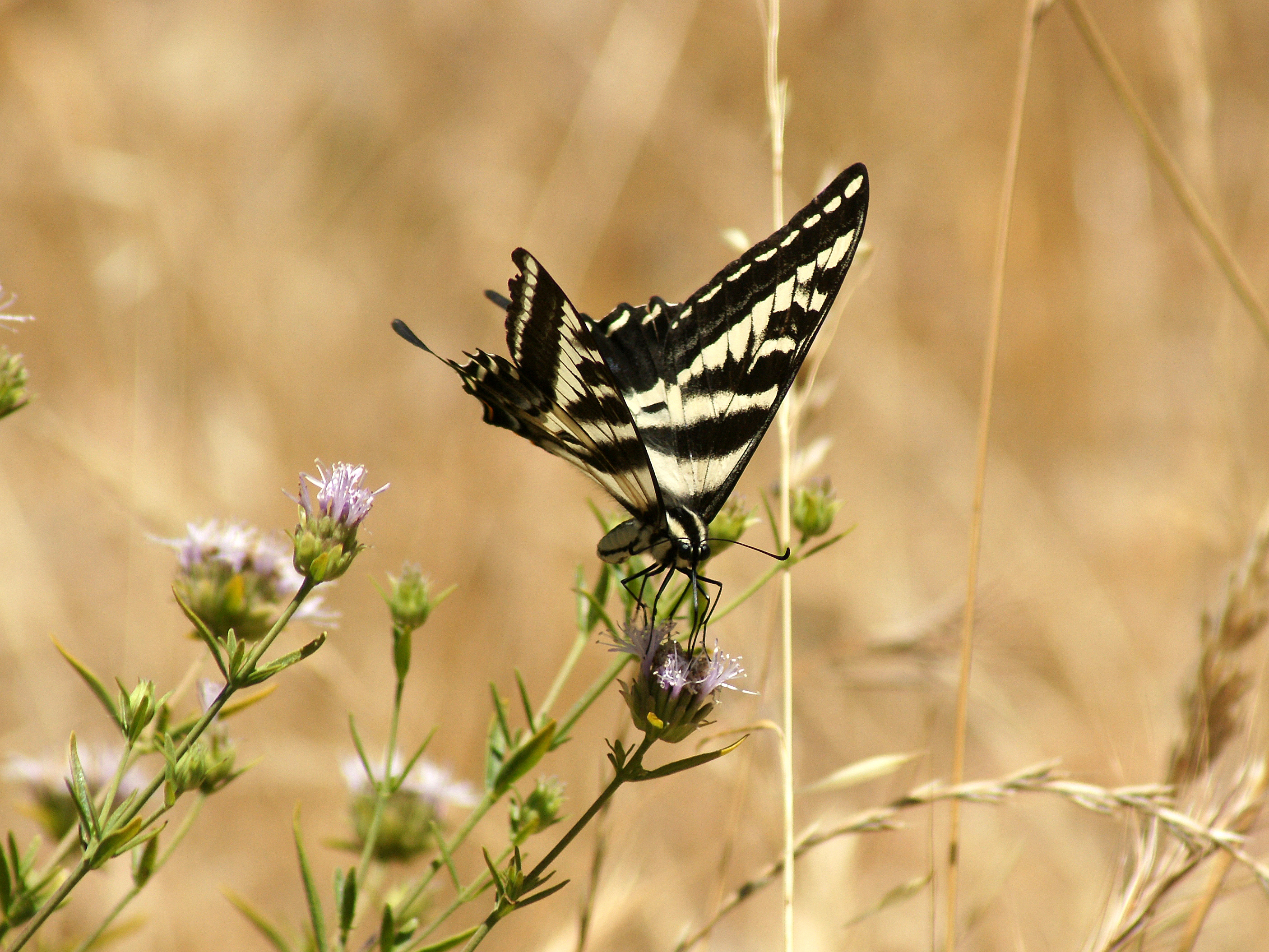 Southwestern peninsular ranges in San Diego and into Baja, California [1,2].

M. stoneana often grows together in clumps of 1 to 4 individual plants [4].

No pollination studies are known to exist for M. stoneana; however, other Monardella taxa are visited by butterfly and bee species [3].

Increased frequency of fires of all sizes can result in type conversion or invasion of nonnative grasses into chaparral habitats that can choke out shrubs associated with M. stoneana [4]. Megafires can be a particular threat because a single megafire could eliminate a large proportion of individual plants within the extant range of the species. Temporary fire impacts include the death of individual plants; however, it is not considered a threat to the continued existence of the species.

Pollinator movement and availability should be considered when assessing likely population distributions and survival, and habitat needs [1]. Can be easily confused with M. viminea [2].