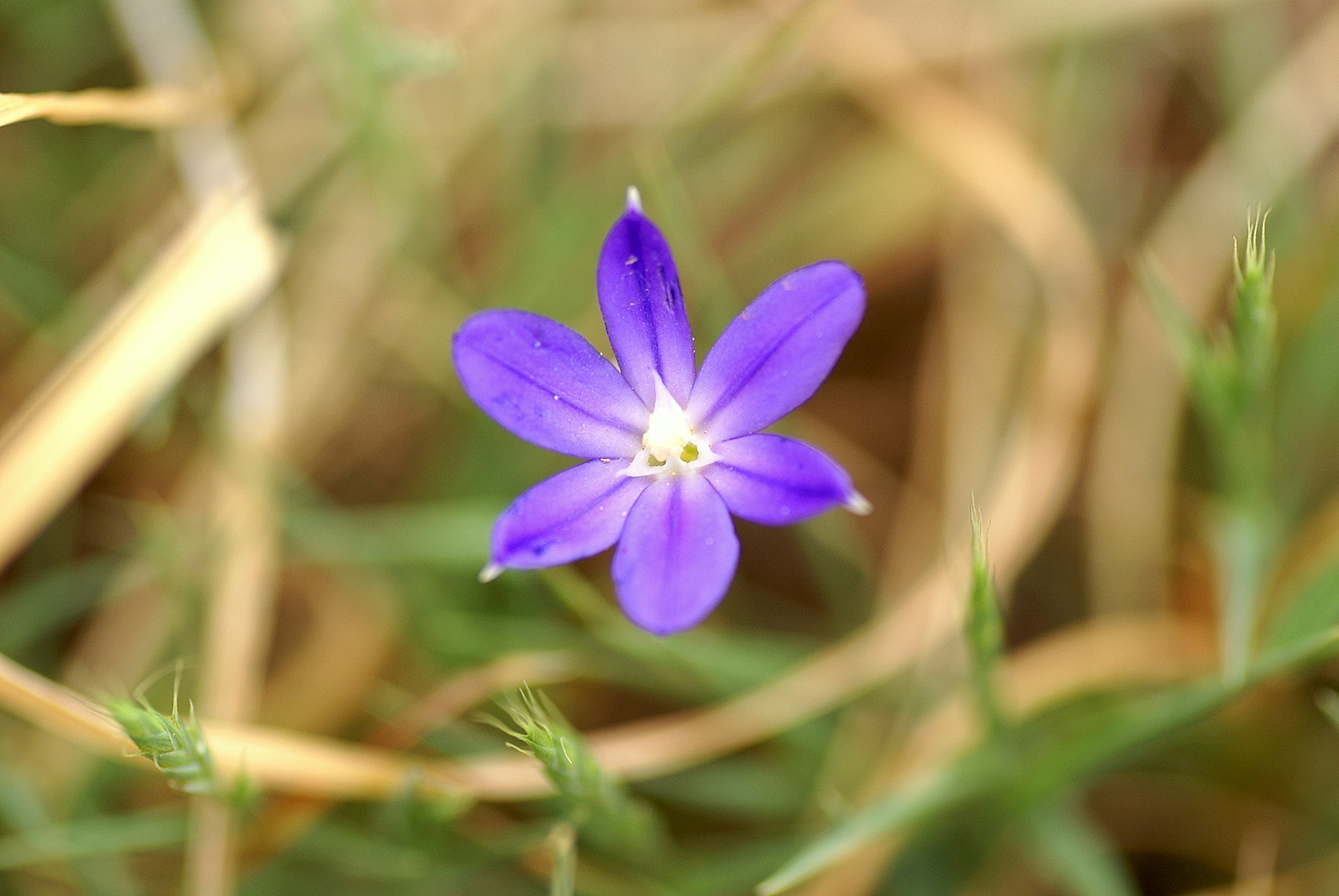 Now member of the Lilaceae family; formerly Themidaceae [1]. Hybrids exist within the range of B. filifolia at Miller Mountain and Devil Canyon in northwestern San Diego County [7, 8]. Parent taxa of hybrids considered to be B. filifolia and B. orcuttii because of the morphological intermediacy and proximity of their ranges [1].

Upon maturity, the 3 segments of the vertically oriented capsules split apart, revealing many small (2 to 2.5 millimeters long) black seeds [9; cited in 3]. Seeds are then dispersed by wind [10]. Released seeds fall to the ground, either on the surfaces or into the cracks in the soil [1]. Self-incompatible, so pollination between individuals must take place in order to produce seed [11]. Dispersal of seeds from an individual is likely localized, leading to patches of plants with the same self-incompatible alleles [1]. This means that effective pollination for seed set requires pollen dispersal over a distance between plants with different self-incompatible alleles. Members of the genus Brodiaea reportedly rely on Tumbling Flower Beetles (Mordellidae, Coleoptera) and Sweat Bees (Halictidae, Hymenoptera) for cross-pollination [11]. Native bees observed pollinating on the Santa Rosa Plateau in Riverside County included Bombus californicus (Apidae, Hymenoptera), Hoplitus sp. (Megachilidae, Hymenoptera), Osmia sp. (Megachilidae, Hymenoptera), and an unidentified Anthophorid (digger-bee) [12; cited in 3]. Anthophoridae and Halictidae are reported to be important pollinators of B. filifolia at a study site in Orange County [13; cited in 8].

Loss of habitat from urbanization and agricultural conversion are significant threats [14]. Other threats include alteration of hydrology and minimal impacts from livestock grazing, primarily in Riverside and Orange Counties; unauthorized off-highway vehicles; discing for fire suppression, and competition from nonnative plants [1]. Mowing may reduce the production and dispersal of seeds, alter the associated vegetation needed for pollinator activity, or reduce the number and vigor of plants present by cutting off the leaves [8]. The 19 occurrences on Camp Pendleton are protected from development, but are still vulnerable to impacts from military-related activities, and nonnative plants [1]. Cyclic drought, a possible outcome of climate change in the region, reduces local populations over the long term.

Camp Pendleton has an Integrated Natural Resource Management Plan that includes conservation measures for B. filifolia [1]. The City of Carlsbad’s HMP under the Northwestern San Diego County MHCP and the Villages of La Costa HCP both include B. filifolia as a covered species. Results from the Center for Natural Lands Management's 2009 study shows that the grass specific herbicide, Fusilade II, does not appear to kill or harm B. filifolia [15]. Additionally, there appears to be a positive effect on flowering production post-herbicide treatment .